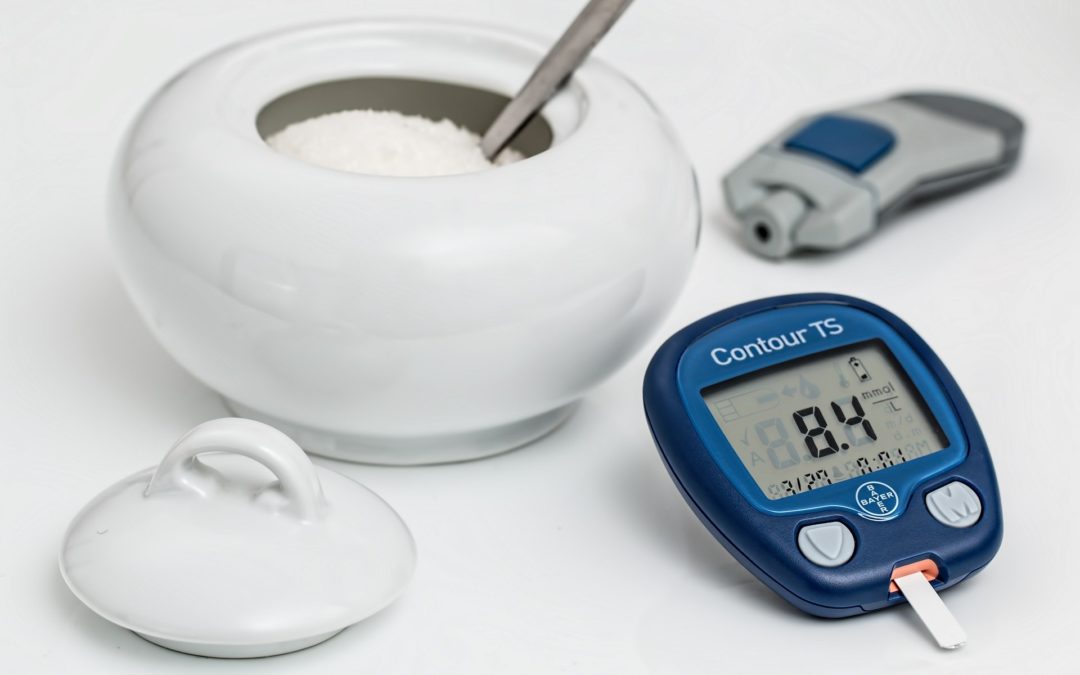 The increase in caloric intake and consumption of refined sugars and physical inactivity have led to a radical increase in the worldwide incidence of cases of abdominal obesity and the emerging epidemic of insulin resistance. According to data from the ISS cardiovascular epidemiological observatory, in Italy the metabolic syndrome affects almost a quarter of the population.

Metabolic syndrome: what is it?

The term “Metabolic Syndrome” is a term that was coined at the end of the 90s, even if already around the 60s the correlation between:

Metabolic syndrome is a combined risk factor for cardiovascular disease and type 2 diabetes reflecting the combination of individual risk factors resulting from abdominal obesity and insulin resistance. This combined risk factor is currently believed to include the following interrelated metabolic risk conditions:

These conditions place affected patients at risk of the following clinical conditions:

In late 2009, organizations interested in metabolic syndrome, including the American Heart Association and the international diabetes federation, came together to come up with a harmonized preliminary definition of metabolic syndrome. They opted for the notion that metabolic syndrome is present when at least 3 of the 5 criteria set out below occur in a single individual:

We talk about pre-diabetes or borderline blood glucose whenever we find a fasting blood glucose, confirmed at least twice, between 110 and 125 mg / dl or a blood sugar 2 hours after oral glucose load between 140 and 199 mg / dl or, finally, a glycated hemoglobin A1c value between 5.7 and 6.4%.

Diabetes is spoken of if fasting blood glucose values ​​are> 126 mg / dl. There are 2 types of diabetes:

Type 2 diabetes is currently treated with low-fat diets, oral antidiabetic diets and in rare cases with insulin. Over the years there have been many attempts to use natural remedies based on medicinal herbs for the treatment of diabetes. According to a study published in PubMed in 2018: “Phytotherapy in the management of diabetes: a review”, by Paolo Governa et al., It was shown that different medicinal plants and their preparations act in the key points of glucose metabolism and in this study an overview of the medicinal plants used so far in the management of diabetes supported by authoritative monographs and of some species currently subject to increasing clinical investigation is provided. These include:

According to a study published in 2011 by Han J. et al. and in particular by Arrigo F G Cicero et al., 2012 Antidiabetic properties of berberine: from cellular pharmacology to clinical effects, the mechanisms of berberine as a hypoglycemic agent would be multiple:

Erboristeriacomo.it has selected for you our glycemia supplement in tablets, to be taken on a full stomach, based on berberine in liposomal form (berberine bio-sol), curcumin and white mulberry:

The white mulberry (Morus alba, in English Mulberry) is a species of Asian origin well known for the breeding of silkworms (well known to us Como), for its fruits and for the use of its rich leaves in herbal medicine of polysaccharides and alkaloids, such as derivatives of nojirimycin. The phytocomplex of mulberry leaves would seem to have an interesting hypoglycemic activity and would be useful for the metabolism of carbohydrates (sugars) and the regularity of blood pressure. In particular:

Glicemarmony is a supplement that we recommend for at least 12 weeks in case of borderline blood sugar (i.e. between 100 and 125 mg / dl), metabolic syndrome with overweight, altered LDL levels (over 100 mg / dl), and in case of dyslipidemia (LDL over 100 mg / dl and triglycerides over 150 mg / dl) in statin intolerant patients. In case of hypercholesterolemia we recommend our cholesterol supplement with berberine and monacolin k.

Visit our herbal department for any clarification or for more information.

ALL RIGHTS RESERVED, THIS TEXT CANNOT BE REPRODUCED WITHOUT THE EXPRESS AUTHORIZATION OF ERBORISTERIACOMO.IT

The information contained on this site is presented for informational purposes only, in no case can they constitute the formulation of a diagnosis or the prescription of a treatment, and are not intended and must not in any way replace the direct doctor-patient relationship or the specialist visit. . It is recommended to always seek the advice of your doctor and / or specialists regarding any indication reported.