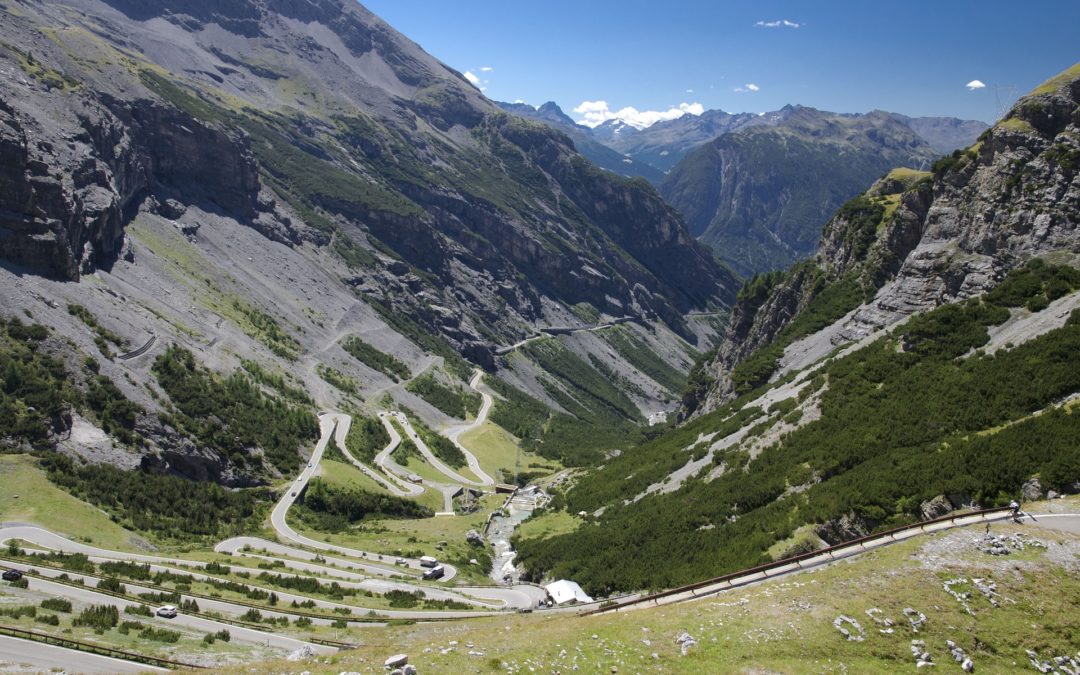 Genepy liqueur is a traditional liqueur of our Alps, handed down over the centuries, which is obtained from Artemisia glacialis, an alpine plant that grows between 2000 and 3000 meters.

The genus  Mugwort is part of the Asteraceae family, is typical of Southern Europe and consists of dicotyledonous perennial angiosperm plants, with:

There is no doubt that various species of mugwort were also used in ancient times: a thought goes to a very curious and decidedly sophisticated cure, known as kaobustion and which refers to the principles of acupuncture, with a difference: instead of threading thin needles in correspondence of the nerve endings that affect certain organs, tiny cones of pressed leaves are prepared which are then placed on the affected parts and burned with a particular method (moxa) which obviously leaves no mark on the skin.

Among the various species of Artemisia stand out in particular Artemisia vulgaris (vulgar wormwood, amarella, arcimesa), Artemisia absinthium (Roman wormwood, ascenzi, incens), Artemisia maritima (assenziola, marine wormwood), used for centuries against epilepsy, hysteria, menstrual disorders, fever in general, parasites; the three species, applied in poultices and compresses, accelerate the healing of the sores and soothe the pain caused by the bites of insects. Speaking of insects, in front of mountain huts or stables it is common to see tufts of Artemisia vulgaris which has the power to attract insects, especially flies, thus removing them from the house.

There is also a species of Artemisia particularly dear to our Alps: its scientific name is Artemisia glacialis or genepì. That “glacialis” would be enough to give an idea of ​​the environment where this little plant, about ten centimeters high, appears in spring, is enriched with an unmistakable aroma, blooms and, finally, under the snow it waits for the long winter of high altitudes to pass . The genepì, in fact, lives in the Alps and the Apennines, along an altimetric range ranging from 1,800 to 2,400 meters. As far as the Apennine chain is concerned, it is particularly present in the Abruzzo section. 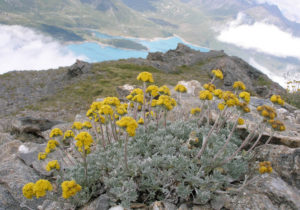 Artemisia glacialis is also called “true genepì” or “female genepì” to distinguish it from Artemisia spicata (“black genepì or male genepì”) and Artemisia mutellina (“white genepì”). The distinction is not substantial for the purposes of the use that is made of these officinal seedlings, with non-negligible therapeutic qualities, also used for the preparation of a liqueur typical of the mountain areas, the “genepy liqueur” in fact, whose properties we will discuss in little.

It is a greyish, tomentose seedling, a few centimeters high and strongly aromatic, whose leaves have digestive, neurotonic and sweat properties and which blooms July-August. The demand for the foliage of this plant by industries was so massive in the past that it threatened the very survival of this alpine species, so much so that today Artemisia glacialis is included among the protected species due to its rarity.

Genepy is a highly alcoholic distillate prepared according to an ancient recipe: a typical liqueur from the Aosta Valley, Piedmont and Valtellina. We can cite documents on the production of Genepy in Val di Susa, in Piedmont, since 1755. It is obtained from the alcohol maceration of Artemisia Alpina (Artemisia glacialis) and has an alcohol content of 30 to 42% vol. Genepì delle Alpi has obtained the recognition of geographical indication (I.G.) and is traditionally used as a digestive.

However, not everyone knows that since time immemorial, in the alpine areas dominated by glaciers, the genepì was considered a more than effective remedy against freezing and was also used to rub the parts affected by frost. In reality, the genepì was used to warm the unfortunate, to reactivate the blood circulation, but not infrequently the administration of the liqueur was exaggerated and the episode ended in a tragic way.

Genepy liqueur: how to prepare it and which one we recommend

The Genepy seedlings grow spontaneously in the highest areas of the Alps, between 2000 and 3000 meters, have jagged leaves covered with white down. After the collection of the aerial parts, they are put to dry and once dried they are put to macerate in alcohol; maceration can last up to 40 days. From the subsequent distillation of the infusion, a basic alcoholic semi-finished product is obtained for the production of the liqueur by mixing it with the other components (water, sugar).

The subsequent processing technique consists of an initial seasoning of the mixture to obtain the spontaneous sedimentation of the insoluble parts which are then separated with various subsequent filtrations, until the product is perfectly clear.

The Genepy liqueur has a natural straw color with a tendency to pale green, it undergoes further maturation before bottling. Genepy is a digestive with an intense aroma and a clean, pleasantly bitter taste that can be enjoyed neat, with ice or even hot.

If you want to try an excellent Genepy artisan liqueur, with an ancient recipe, we propose you the Genepy dello Stelvio: the Genepì by Carlo Ericini from Bormio, Valtellina. Genepy dello Stelvio is produced from spontaneous Artemisia glacialis collected with special permits at the Stelvio National Park, on the border between the Lombardy and Trentino Alps.

If you want information on the product or advice on how to use it, please contact us, the staff of Erboristeriacomo.it is at your disposal.